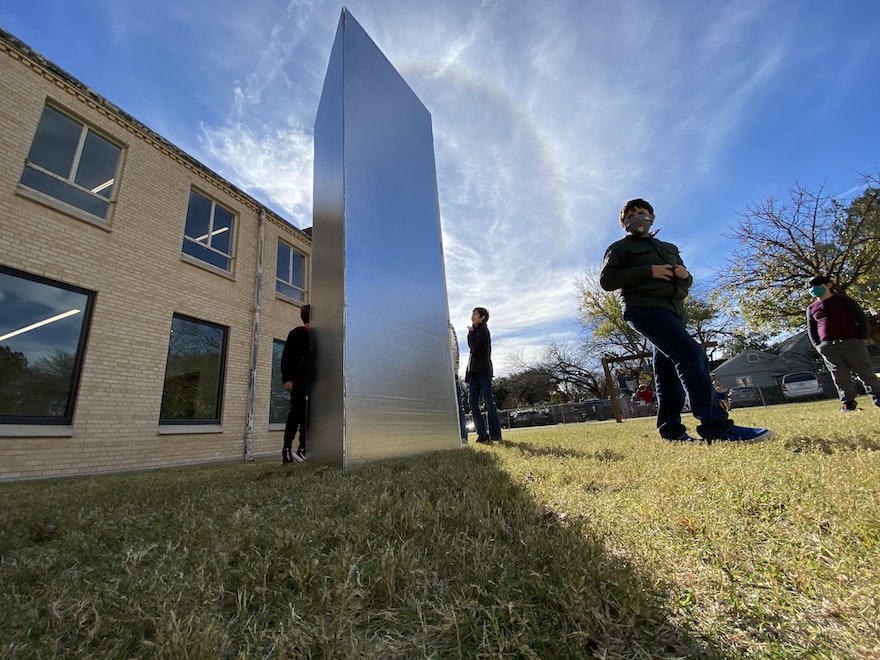 Less than two weeks after a mysterious monolith appeared - and disappeared - from the Utah desert, a similar monolith was reportedly seen in Piatra Neamt, a city halfway across the world in Romania. However, the monolith that was first seen in Romania only days ago has now also vanished.

And so, the saga of the mysterious monolith continues and takes an even stranger turn. The monolith has now jumped back to the US from Romania and has once again been sighted - this time, on the campus of Dexter School, a K-12 private STEM school in Wichita Falls, Texas. 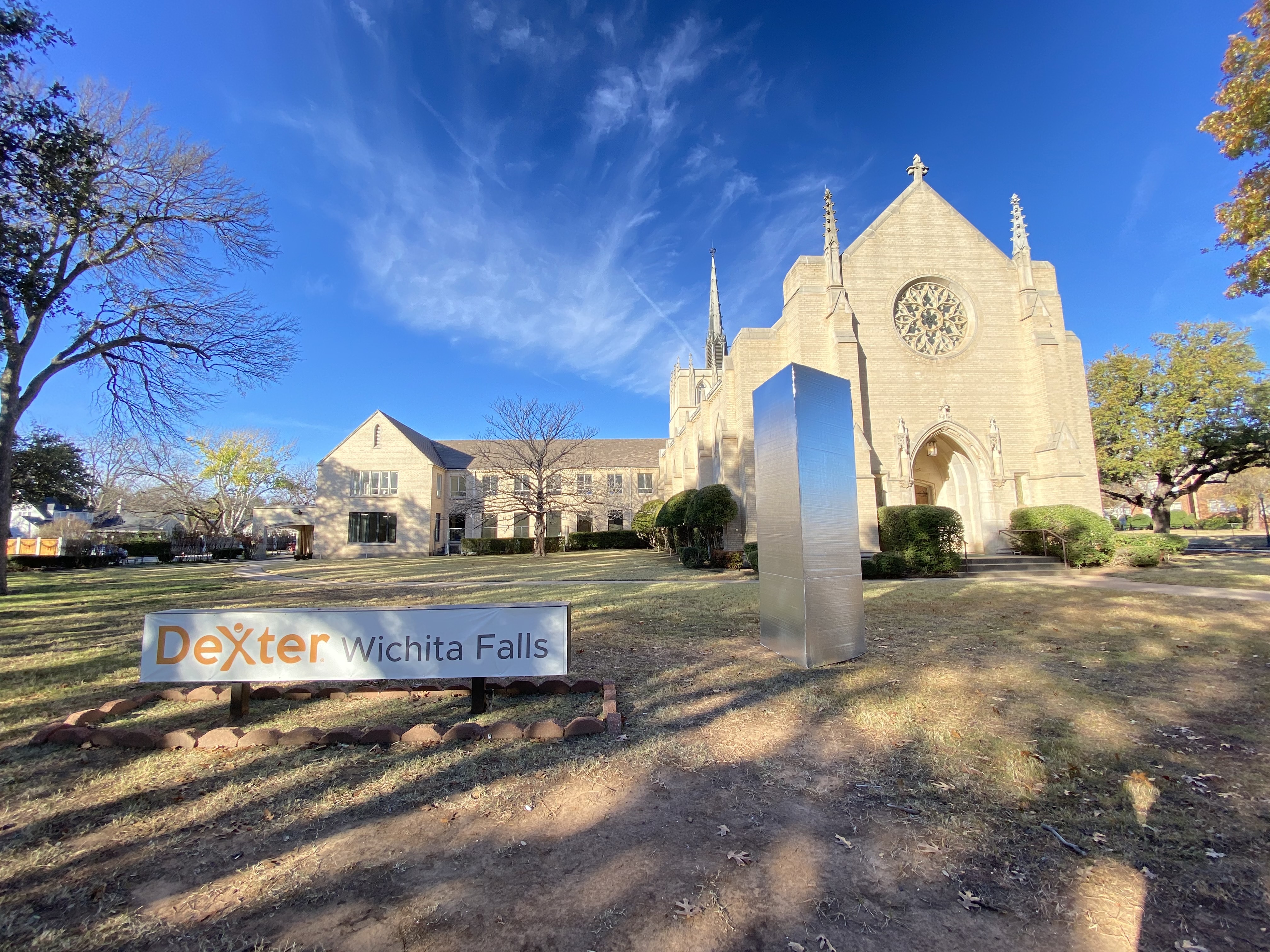 The gargantuan metal monolith greeted shocked students as they arrived on campus the morning of Tuesday 12/1. It had seemingly appeared overnight, and students could be seen observing the structure with curiosity and awe. 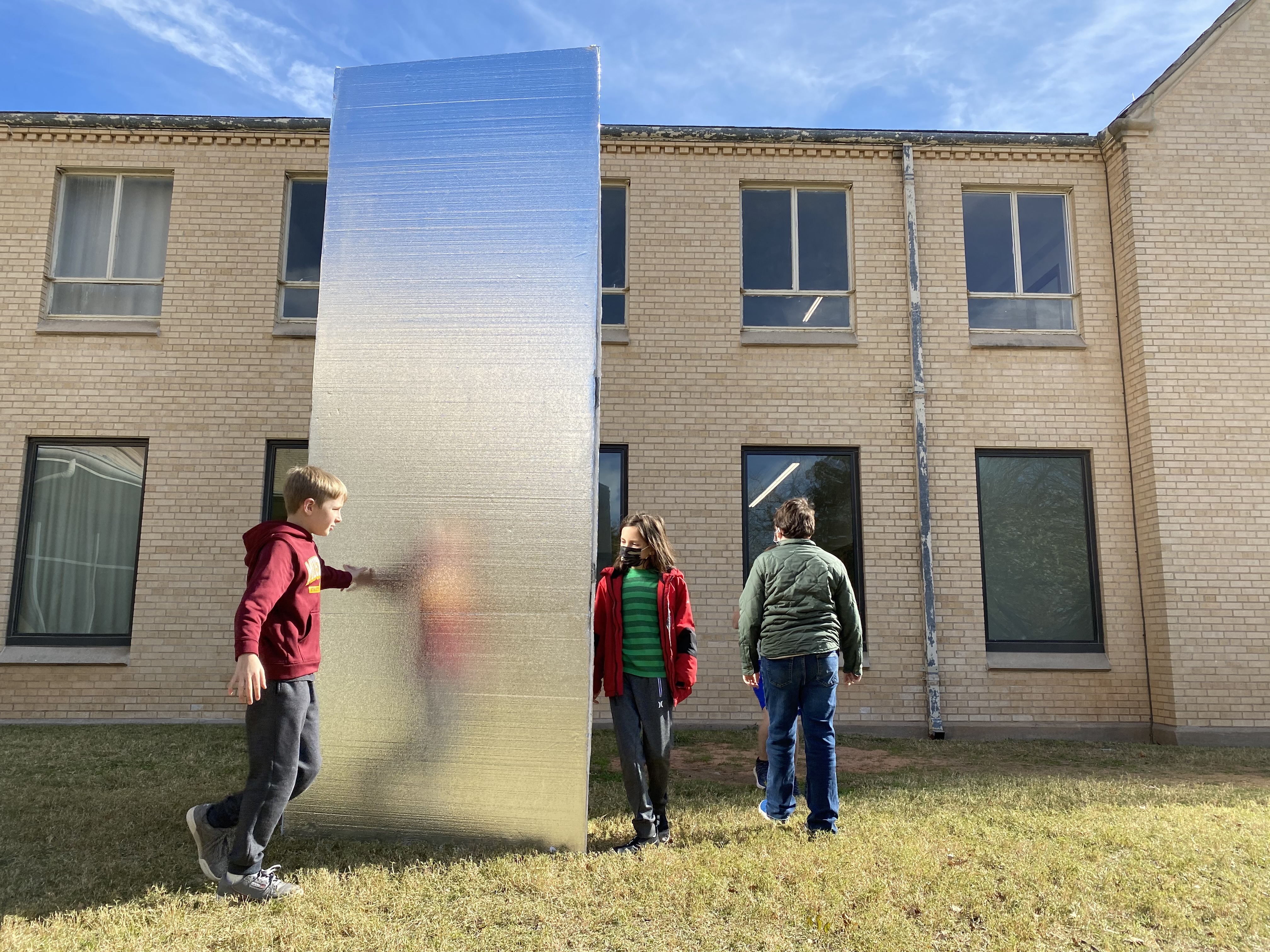 Dexter will investigate this mysterious phenomenon. They do not plan on removing the monolith from their campus and instead expressed pleasure at being the third location in the journey of the mysterious monolith.